99.9% sure she actually did gestate in my womb.

the effect of the numerous ultra-sounds she required at the end of the pregnancy.

things i am not sure about at all:

things that make me question the paternity of my daughter:

how is she mine? how?

things that make me sure paternity is correct:

“this is such a hard clue” she told me when asking me to help her with her homework.

‘if you were eating a round dessert with a flaky crust, what would you be eating?’ the question asked and the words from her spelling list this week were next to her.

welcome back to the fold my daughter. 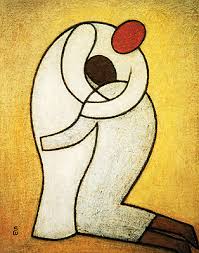 i was getting ready to bake a cake saturday when i got a text from queen’s tutor asking if she could come over for a bit.

within minutes, the tutor and her non-tutoring roommate were standing on our front porch.

it had edible little people.

it had multiple flavors.

for the first time in funfetti’s life, it was upstaged. 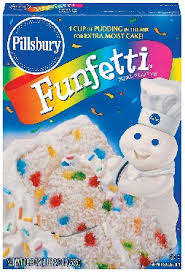 we were so excited by an actual cake in our house, that we decided to go show it to queen in her room.

“what do you think!???” i asked her after we had all piled in her room holding aloft the golden ox (or cake) to worship.

here is the power of being a mostly non-verbal 15-year-old, when she insults you and kicks you out of her room…….

“insult us some more!!” i could almost hear us begging.

we left her room, not only in a cake frenzy, but a queen-kicked-us-out-with-words frenzy.

as we were visiting upstairs and my children were pointing out to me the fact that i could never make a cake such as what was brought to us, queen came up and said ‘how are you?’

later that night, as cake magic hang-over was settling, bird came up and said “it has poles mom! poles!!!!” and walked away shaking her head at the miracle of actual baked goods being witnessed, consumed, and marveled in her own home.

i have said it before and i will say it again, you are welcome future spouses of my children, i have made mediocrity look so good that it takes so little to make magic.

while hiking down the side of the mountain yesterday, i saw a burning bush.

walk down the rest of the mountain with stone tablets,

i was able to think of dinners to make for the next three days.

i am still waiting for my hair to turn white. 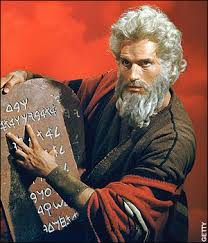 my first math test of the semester was today.

i prepared by putting my game face on.

i considered body paint as well; you know, like paint my body like a graph to get into the math groove.

but instead i just shaved my armpits, in a graph; the cuts left by the dull razor will serve as the points. (oh behave, i am totally lying)

while taking the test, i asked the age-old question “when will i use this in any situation, lethal or not, in my life or career?”

let’s face it, in my career of choice, if the person i am getting ready to embalm sits up and asks me to find the linear equation to solve for the age expectancy 22 years from 2000, i will be too busy crappin’ myself to answer.

viva la useless facts i will forget by saturday.

yesterday, i was at the girl’s elementary school with other responsible ( i would be the semi-responsible) parents listening to teachers tell us what the children can expect this school year.

as i was looking at queen, and then the teacher, and then the books next to me, and then the drinking fountain in the classroom thinking i was thirsty, and then some other object, i noticed a mother sitting at the table, with excellent posture, taking notes on the power point presentation.

“what? does she think there is going to be a test?” i thought. “what a nerd.” you can take the kid out of grade school, but eventually they will go back as an adult and still spot the nerd.

another disturbing responsible mother trend i see happening is at bird’s soccer games. each parent has a week they are in charge of treats.

but this year, the parents are sending the treats with decorative cupcakes and the team name printed on a little flag staked into the heart of the cupcake.

last week, it was bags of something with a cheery “good job team!” homemade sign stapled to each bag. i can see my soap-on-a-rope, slightly used, is not going to cut it when my turn comes to wow the treat world.

i bet those mothers who brought the treats took notes at the last parent meeting but not before perusing pinterest for treat ideas. how powerful is a fly?

it has the power to turn me into a raging, homicidal murderer who feels no guilt over mass killings. 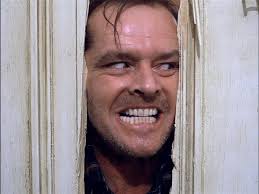 that is some powerful mojo.

my daughters are slobs.

there, i said it.

they leave their stuff lying around all over the house.

on monday, i decided i would shame them by just putting everything i find lying around the house in a big pile that they would have to walk over to get in the house.

my passive-aggressiveness knows no bounds.

apparently, they have a passive-aggressive force field i did not know about.

they feel no shame.

in fact, they just forage to find what they need.

in fact, the pile has also grown a cat in the past few days.

i can see the children have upped the game.

today i read this article in the paper.

it made me realize that i am not in this for a quick race, i am in for the marathon.

sometimes it is easy to live in the moment, think ‘when it is our time.’ we will travel.

our time will always have two extra travelers.

yes, we want them as independent as possible.

yes, we want them to always follow their dreams, for they do have dreams if you ask me, and make sure that if anything happens to us, queen and bear have the money needed to not be a financial burden on their siblings.

i know all this. i just don’t think about it; but seeing an 83- year-old father still caring for his 51-year-old daughter full-time makes me remember that we have a long road ahead of us.

then, while on a family outing to utah lake this evening, chicka said “bear looks like an alligator lying in the water.” at which point bear stands up with a scream looking everywhere for an alligator and i realize it will be a long marathong, but man, it is going to be a funny one. 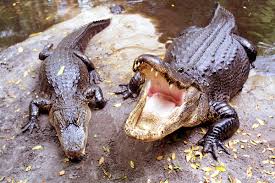 although he never did find an alligator, he did say he saw a lobster.

i have my doubts.

i took the girls to school the other day then went for my run.

as i turned down our street to finish my run, i noticed our van was gone.

i literally stopped in my tracks and my mouth dropped open.

“who would steal a van?” i thought as i started walking.

sure, i leave the key in it, unlocked, all the time. i always felt that if someone was stealing a marred, scratched, stinky 2003 chevy astro van, then by golly they needed it. of course, i secretly thought no one would take me up on this offer either. statistically speaking, the chevy astro does not even crack the top 50,000 list of most desirable cars to steal.

(no actual evidence was used to prove the statement above other than my own loathing for the astro.)

as i pondered my next move, reality set in. i had dropped the girls off at school,then went running in the van and left it parked at the school thinking i would just end my run there.

i forgot my brilliant plan in less than an hour.

yep, i stole my own van.

what did i learn from this life lesson?

my van is so undesirable that even i am attempting to hide it.

maybe if it looked like this i would feel differently. we had a great time, the kids and i.

we ate, we played, and we watched people swing from high trees off ropes into a dirty pond.

then we headed home.

then I-15 decided to close down. 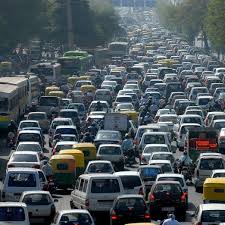 we were 6 miles from our exit.

about 10 minutes into our exodus of going nowhere fast, chicka asked us the following question.

“ok, we need to decide this now before we are faced with the situation. if we are stuck here for a long time, who do we eat first.?”

no reply from anyone.

“seriously, who do we eat? mom? who would you eat.”

“before i answer this question,” i told her “let me just say i am deeply disturbed that we have been stopped for 10 minutes and you are already talking cannibalism.” 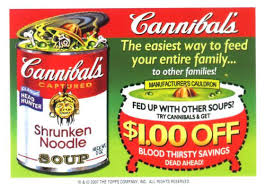 by the time we had not been moving for 45 minutes, things began to unravel in the car.

bear felt that if he said “fix it, its stuck” that i could fix being stuck.

queen felt that she was so tired of hearing bear ask for the thousandth time to “fix it, its stuck” that she was yelling to smack him. (ok, she did not say smack him, it was in her eyes though)

don’t judge her, even mother teresa wanted to slap a leper every now and then.

by the end, bear was saying “it’s hopeless, it’s hopeless” when we were finally released from the hell called ‘closed freeway.’

when we got home, chicka told the hubby that a van tried to pry its way in front of us and ‘mom would NOT let them’

“really? she did not?” the hubby asked.

“they were mexicans.” she replied.

apparently being stuck in took away all political correctness as well. 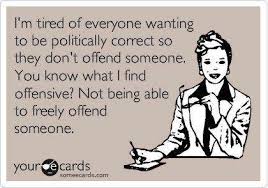