mothman attacked early one morning in our humble abode.

unfortunately, superman was not help at all as mothman had already eaten off his legs.

and imagine, this all happened on my kitchen windowsill.

and also imagine, this is why my friends are all imaginary and facebook posts.

yesterday the hubby feel asleep in church, not unusual to say the least, this time it was pretty hard core.

here he is trying to do a re-enactment:

pretty close minus the shirt, tie, and drool.

the girls, seeing a perfect opportunity, made a sign and actually attached it to his shirt….all while he stayed asleep.

the hubby said when he woke up he looked down and saw it, needless to say the girls were extremely proud of themselves.

i did not go to church yesterday, i was commanded not to. (of course it was myself that gave the commandment but who goes against a commandment?) and when the hubby came home and showed me…..well a mother’s pride knows no boundaries when she sees that pupils have been learning at her knee. 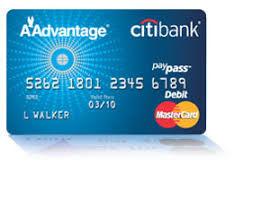 having just retrieved the receipt from the ATM machine telling me exactly how much money i don’t have, i asked what she meant.

“all those numbers on the card is the amount of money we have right?”

i have said it before and i will say it again……i wish i was a kid again.

last night we were driving to bird’s softball game when we passed a man biking with both hands on the handle bars while puffing on his cigarette.

i love a man who can multi-task. 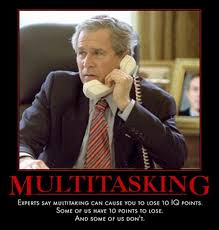 i was sent an order by the special master back in may stating that all children MUST wear their medical ID bracelet; apparently she had heard, once again, from the ex.

unfortunately, she made this order without even contacting me because if she had she would have heard learned that queen’s bracelet was removed by me after the ex bought her a new one with a phone number to contact me that had been disconnected for over a year.

he did this knowingly.

how do i know this?

he had ordered bear’s bracelet just before queen’s with my correct phone number on it.

she would also have heard from me that i had already ordered both queen and bear replacements with the correct information before i even received her order.

this time i gave queen and bear the choice of picking what they wanted.

why did i do this?

first of all because they CAN!!!!

second of all, the last time bear ran was august 2009 and queen was 05/06 i cannot remember the exact year.

now it has been said that i curtailed what i wrote in this blog because of litigation against me and i am being extra careful so i am not writing all the times the kids have run.

now, i write this to explain the next reason for this post.

i get another order from the special master today stating she wants the kids to wear their bracelets all the time.

why did she order this?

once again, she is contacted without making contact with all sides; if she had she would have learned this.

queen and bear deserve a voice.

why? because they have one.

queen and bear are independent enough to NOT have to wear them at home if they choose not to.

they ALWAYS wear them when we leave the house.

i have worked with the ex’s new wife and her grave concern that queen’s last name was not on the new bracelet even though the correct numbers were, so i ordered a new one with her last name on it.

if i had been contacted the special master would have learned that queen and bear are not as disabled as the ex is making them out to be.

this is the greatest travesty of all.

why make your children more disabled than they are when they have worked SO hard to come so far?

if she contacted me she would learn that, once again, the ex is full of  $%^& and likes to mix half-truths with full-on lies mixed with some tears and heartfelt “dad advocate hat” (he really said that) that is so detrimental to the kids.

if the special master had contacted me i would have told her that children are not born knowing, they are born learning and queen and bear have had to work harder and longer than most to get where they are but THEY ARE there and they have earned their voice and say in what they wear.

soooooo, this is my blog.

i will write what i want.

i will say what i want. 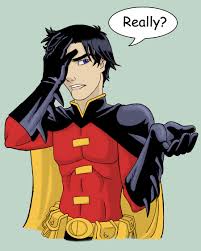 the carnies arrived in town. 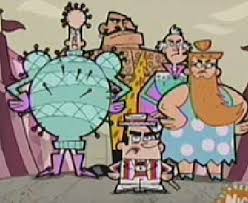 bird had her dream experience, airbrush tattoos by a carnie.

not only did she get a tatto, she dressed for church today especially to match her tattoos. on sunday queen and bear were completely, without any doubt, irrevocably done with church before the actual time for church to be done was done.

“i can walk them home.” i thought. i knew i was slow but queen has set the land record for negative speed when walking.

she is that slow. that is unless her mother cannot move faster than a shuffle, then it turns out she runs. don’t worry, she turned around long enough to laugh at me.